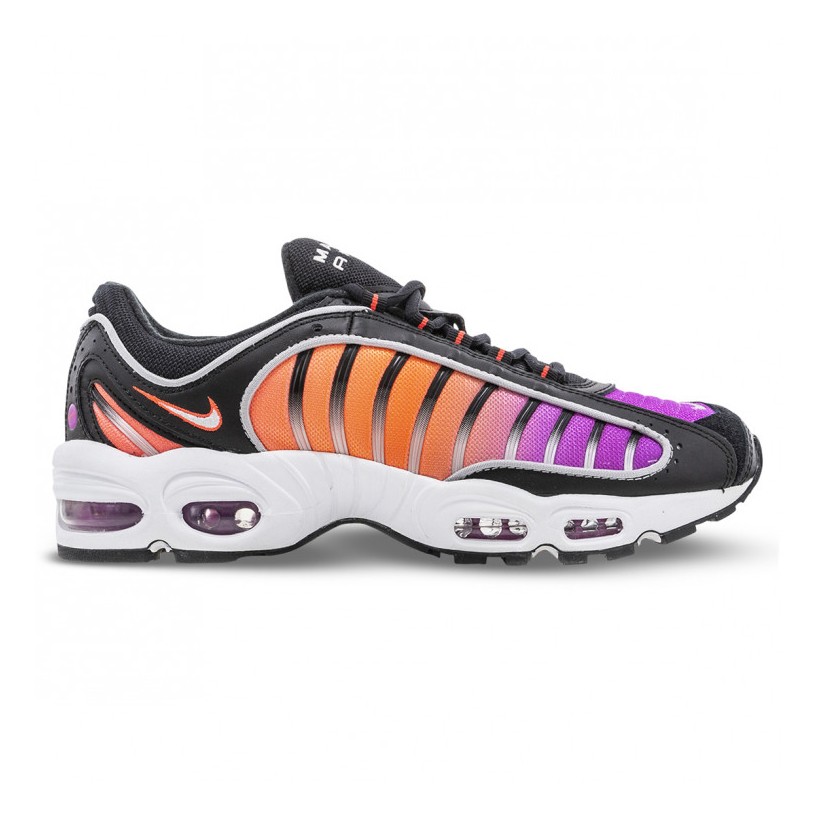 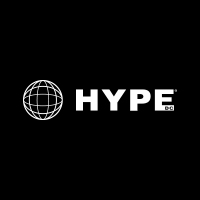 AQ2567-002 Australia has a unique fondness for the Tailwind IV, affectionately applying rhyming slang to its name in certain circles. Returning for its 20th anniversary in new colourways, the 1999 runner is as tough as ever with its large forefoot and heel Max Air units, a first for its time. External gradient midfoot panels flowing into external ribbed support creates an aggressive look - just imagine how mindblowing this design was in its day. With so much going on, the Swoosh branding confirms one thing: this is a shoe that only deals in speed. + 1999 Retro + New Colourway + Heel & Forefoot Max Air Units + Mesh & Leather Upper